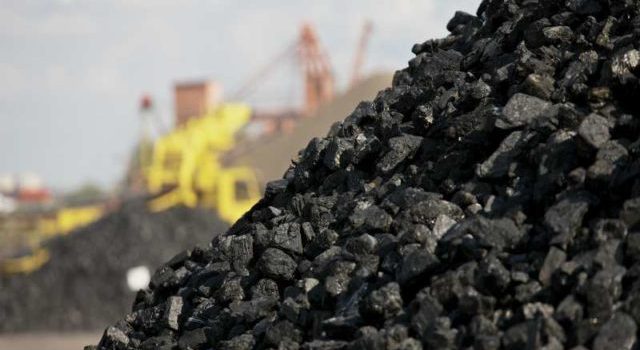 In a letter addressed to the African Development Bank (AfDB), US senators are calling for the bank not to fund the Lamu Coal  Power Plant, arguing it would tarnish Kenya’s reputation as a leader in clean energy and worsen environmental quality. Read the letter here

According to The EastAfrican, the four senators include Jeffrey Merkley, Brian Schatz, Bernard Sanders and Edward Markey.

“Kenya has emerged as an undisputed leader in clean and renewable energy in Africa, with the overwhelming majority of the country’s electricity currently coming from renewable resources. Read more: Kenyan justice group interrogates Amu Power Company

“Instead of financing projects that would produce a profoundly negative environmental impact, the AfDB should consider projects that tap into Kenya’s tremendous renewable and low-cost resources,” said the legislators.

The letter, addressed to AfDB’s executive director Tarik Al-Tashani, notes that the proposed 1,050MW coal-fired plant would emit 8.8 megatonnes of carbondioxide every year, resulting in detrimental health impact due to the high levels of air, water and soil pollution.

They add that the plant would be counterproductive to the country’s climate goals and commitment including the Paris Climate Change Accord, of which Kenya is a signatory.

Kenya has been counting on the bank to finance the project to the tune of $100 million as well as guarantees of a similar amount for the construction of the power plant, translating into about 10% of the total cost of the project.

The US senators also raised concerns over the excess power capacity resulting from the project, which experts estimate will cost the government at least $360 million per year in fixed annual capacity payments irrespective of whether the electricity is ever used.

Last month, the developer of the Lamu Coal Power Plant, revealed to have entered into a Clean Coal Technology agreement with General Electric that will see the plant use GE’s Ultra-Supercritical Clean Coal Technology making it one of the most technologically advanced coal-fired power plants in the world.

Next post: LETTERS: Why Kenya should dump coal power bid