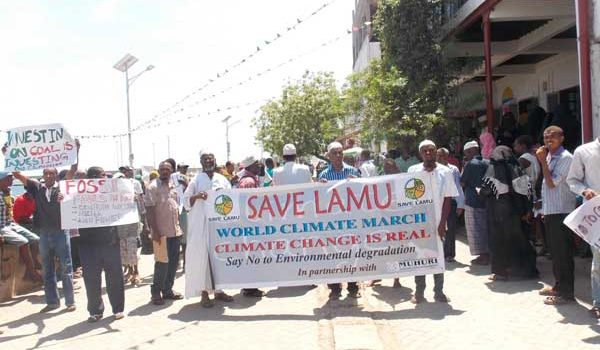 Kenya may find it difficult attracting support for the planned coal plants following a raft of resolutions made at the just ended United Nations Environment Assembly.

The delegates, who included ministers of environment, asked countries to take drastic measures to cut mercury pollution, which is estimated to cause deaths of thousands of people every year globally.

“Any threat to our environment is a threat to our health, our society, our ecosystems, our economy, our security, our well-being and our very survival,” the ministers said in a declaration. The ministers said they will seek the enforcement of various treaties to control pollution, including the Minamata Convention on Mercury.

Burning of coal is the largest single human-caused source of mercury air emissions, having more than tripled since 1970.Although coal contains only small concentrations of mercury, it is burnt in large volumes.

Some experts say most of this mercury pollution can be reduced by improving coal and plant performance, and optimiSing control systems for other pollutants. Others call for banning of new coal plants. Read original article here

Next post: Coal mining in Kitui yet to start 5 years after deal was signed