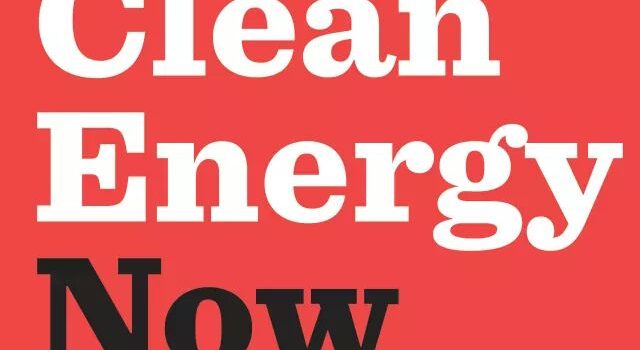 In December 2015, representatives of 195 governments concluded the historic Paris climate agreement, stating that ‘climate change represents an urgent and potentially irreversible threat to human societies and the planet.’

Countries’ national commitments for climate action – termed the Nationally Determined Contributions (NDCs) – form a vital part of the Paris Agreement. Eighteen months after the Paris Agreement was concluded, many countries are forging ahead with detailed plans for delivering on their commitments. They are undeterred by the US announcement of its withdrawal from the Paris Agreement. However, most climate-vulnerable countries require some degree of financing from international sources (public and private) to help them achieve their full aspirations.

At this event hosted by CDKN and ODI, experts discuss progress in planning for NDC implementation across seven countries in Asia, Africa and Latin America. Critically, the discussion focuses on how the NDCs are being mainstreamed into national development processes – so that climate change is not an isolated concern of environment ministries but owned across governments and beyond. Watch video here

Next post: Effective strategies for a clean energy revolution