Religious leaders have resolved to mediate in the matter of the controversial coal fired power plant in Lamu County.

Under the umbrella of the Inter-Religious Council of Kenya (IRCK), they have appointed a five-member committee to meet officials from the Energy and Environment ministries.

The team will also meet residents to establish whether they understand the social, ecological and economic impacts of the proposed plant. They will also get their opinions on whether or not the plant should be constructed. 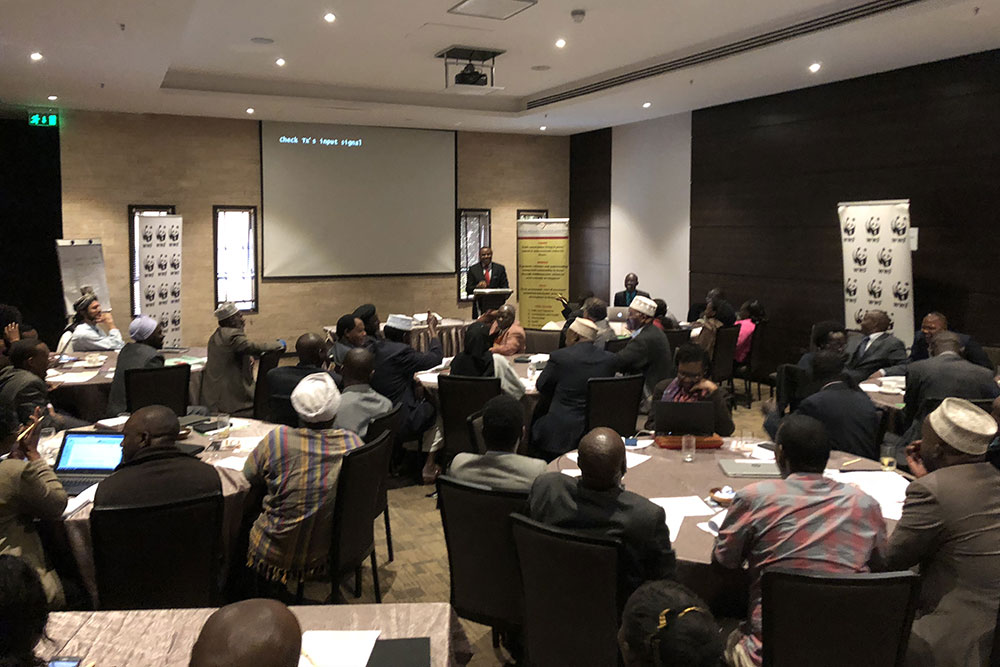 The decision by the IRCK came after a two-day meeting of constituents and experts that was organised by WWF-Kenya and facilitated by Natural Justice.

It was aimed at understanding the potential impacts of the plant on communities, the environment and the economy.

Sheikh Abdalla Kamwana said the leaders want the environment protected with respect to experts’ views and for authorities to be held accountable.

“Mankind has the mandate to ensure safe custody of the environment as commanded by the Quran,” he said.

The leaders will settle on a position anchored on religious teachings and best practices aimed at advocating for sustainable and cleaner power generation alternatives in the country.

Members of the IRCK, which champions environmental and social rights, intend to engage policy makers at different levels.

Nancy Githaiga, Policy Research and Innovation Manager at WWF-Kenya, said they will work with non-traditional partners in conservation.

“We will work with partners such as religious organisations as their voices are critical in pertinent issues of conservation,” she said.

Early in January, four US Senators protested against the establishment of the coal plant, citing its dangers and Kenya’s progress in environmental conservation.

They warned that the plant will tarnish Kenya’s reputation as a leader in clean energy and worsen environmental quality through millions of tonnes in annual carbon dioxide emissions.

More on this: US Senators ask AfDB not to finance ‘dangerous’ Lamu coal plant.