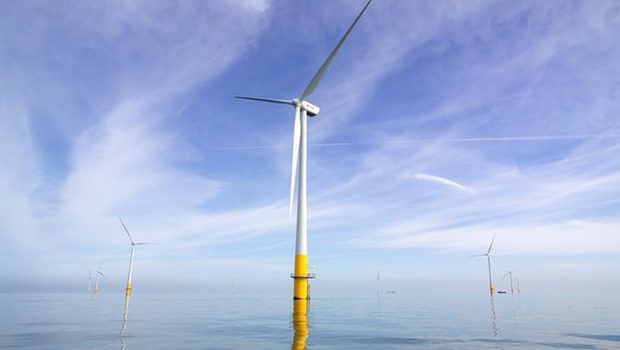 Experts said green energy had reached a tipping point in the UK after two windfarms secured a state-backed price for their output that was nearly half the level awarded last year to Britain’s first new nuclear power site in a generation, Hinkley Point C.

Vince Cable, the leader of the Liberal Democrats, said the breakthrough should prompt a rethink of the government’s energy plans, which have pencilled in atomic plants at Wylffa in Wales, Sizewell in Suffolk and Bradwell in Essex.

“The spectacular drop in the cost of offshore wind is extremely encouraging and shows the need for a radical reappraisal by government of the UK’s energy provision,” he said. Read original article here

Next post: In a Stunning Turnaround, Britain Moves to End the Burning of Coal