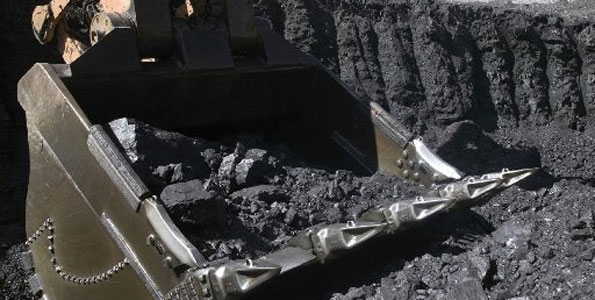 The National Land Commission (NLC) has started the takeover of 869 acres of public land from squatters and private investors, clearing a major hurdle that has delayed building of Kenya’s first coal-fired power plant in Lamu.

The construction of the 981.5-megawatt plant in Lamu was set to start at the end of this month and completed in 21 months.

But Amu Power Company, the consortium that won the tender, said it will start construction once the government completes resettling people occupying the land. The NLC has issued a notice to those residing on the land.

“Notice is issued to all members of the public within and beyond the area commonly referred to as Kwasasi, in Lamu County, that the commission intends to allocate 869 acres of public land to Amu Company,” said the NLC in the notice.

The coal plant is estimated to cost Sh210 billion ($2 billion) and its electricity will be priced in the same range as geothermal energy at 7.52 US cents (Sh7.9) per unit — almost a third of what diesel-fired plants charge.

The Amu consortium brings together firms like Gulf Energy, Centum Investment, and Power Construction Corporation of China which is in charge of actual construction.

The consortium will submit an environmental impact assessment (EIA) report to the National Environment Management Authority (Nema) for approval.

There are concerns that the plant will increase carbon emission and present a challenge in the form of disposal of toxic coal ash, which is a residue after burning coal.

The ash contains pollutants such as lead and arsenic which cause respiratory ailments and water poisoning if not handled well.

But Amu officials last week sought to allay the fears, saying they had lined up appropriate safety technologies. For instance, they plan to use the coal ash waste to manufacture low-cost road binders and cement.

Coal ash has similar properties as cement when mixed with calcium hydroxide. Studies show that it is more durable than cement.

The EIA, which is prepared by investors and reviewed by Nema, details a project’s site location, its likely impacts on the environment and remedy measures, alongside a project’s decommissioning if it has a lifespan.

When the Energy and Petroleum Ministry invited bids it stated that construction was expected to take 30 months.

Next post: Lamu Coal Plant Ready to Take off as State Takes over Land