Kenya seeks to cut by half the capacity of its planned Lamu coal-fired power plant to avoid ending up with more than needed electricity that would force consumers to pay for idle plants.

The Energy Regulatory Commission (ERC) has instructed developers of the proposed 1,050-megawatt (MW) coal plant to scale it down. 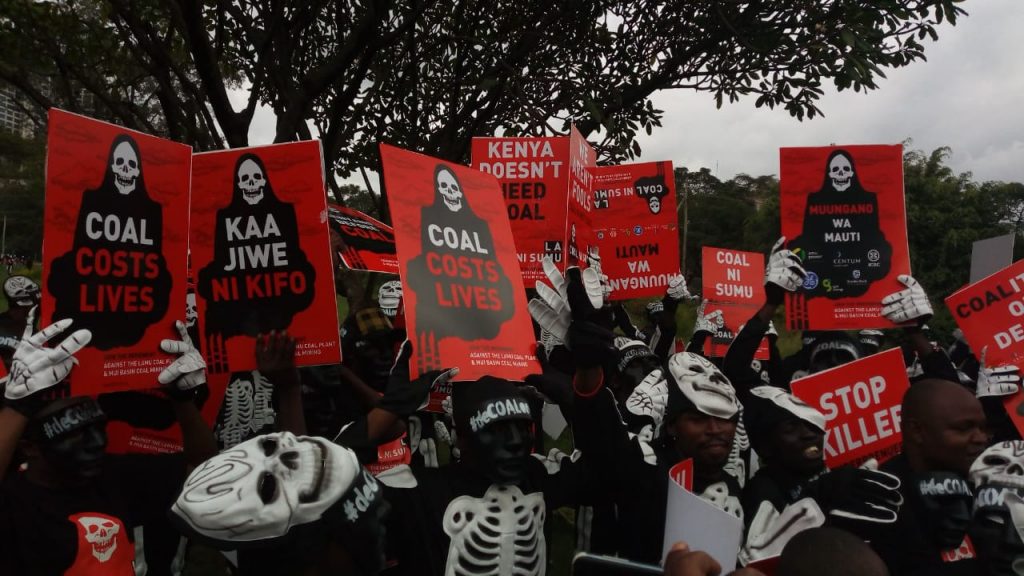 Initially, the project was to be constructed in phases, each with a capacity of 350 MW over a period of 42 months. The energy regulator has now directed cuts in the phased capacity from 350 megawatts to 150-200 MW.

“We don’t want to put in too much power,” ERC Director of Economic Regulation Frederick Nyang said.

He said that international and local investors have expressed interest to set up over 4,000MW of solar and wind projects in Kenya, nearly double the country’s current total capacity.

“We’ve told them to hold on a bit,” he said. Officials reckon that the new plants could leave Kenya with excess power, forcing consumers to pay for idle plants and reversing the quest to deliver cheaper electricity.

Kenya’s peak demand is currently at about 1,770 MW against the country’s total installed capacity of 2,336MW.

This leaves the country with a reserve margin of about 566MW, according to the ERC data. Some reserve power is necessary to take care of emergency situations like when several plants are taken off the national grid during maintenance or unforeseen breakdowns.

But an excess translates into an unnecessary burden on consumers.

Electricity consumers, for instance, will pay a fixed charge of Sh37 billion per year through their bills towards the coal power plant upon construction, irrespective of whether it generates power or not.

Construction of the $2 billion (Sh202 billion) plant is yet to start after suffering delays since 2015.

“Based on best industry practice the size of each machine should ideally not exceed 10 per cent of base load, or five per cent of peak demand,” according to a recent energy sector report on the coal plant.

The Energy ministry reckons that the plant, the first in East Africa, will help diversify Kenya’s power mix and drive growth.

Construction of the plant was set to start in September 2015 and end in June 2017 but developers suffered delays.

A group of global organizations has discouraged Kenya from setting up the coal plant over environmental concerns.