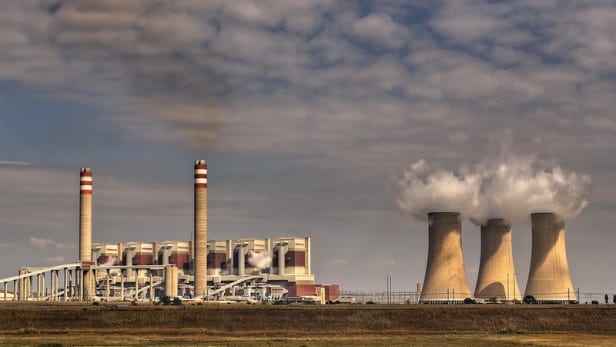 In August last year, South African President Jacob Zuma opened the first generating unit of the Medupi Power Project, which is expected to be the fourth biggest coal-fired power plant in the Southern Hemisphere when fully operational.

Designed to address South Africa’s chronic power shortages, the Medupi Power Project only went ahead in April 2010 when the World Bank signed off on $3.8 billion in financing for the project. World Bank officials stressed that its financing was needed at a time when South Africa had difficulty accessing global capital markets in the wake of the global financial crisis. Read full article here

Previous post: Women step up fight for land destined for Mui’s coal mine