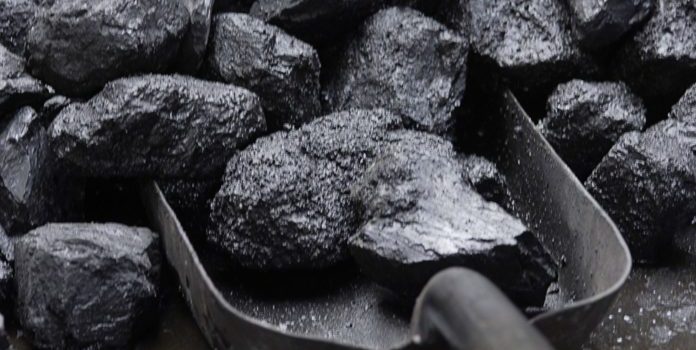 A dreadful U-turn has emerged after the World Heritage Committee of Unesco withdrawn an objection to the construction of Rampal power plant project near the Sundarbans, a Unesco world heritage site.

The committee, at its 41st session being held in Poland on July, endorsed the Bangladesh’s decision to construct the power plant with necessary mitigation measures.

Another controversy is being more condensed over the controversial Lamu coal-fired power plant at the small village of Kwasasi in Lamu County.

Under a public-private partnership framework, this project by Amu Power Company is expected to generate 1,050 MW of power as a part of the government’s plan of producing 5,000MW of power in the next 40 months. Read full article here

Previous post: Africa Set To “Leapfrog” Over Coal And Choose Renewable Energy Instead