Nairobi, Kenya: 5 June 2018
Today anti-coal activists across Kenya including from Lamu and Kitui held the #CoalNiSumu (Coal is Poison) demonstration in Nairobi, Kenya. About 250 people participated in the peaceful march through the Central Business District. 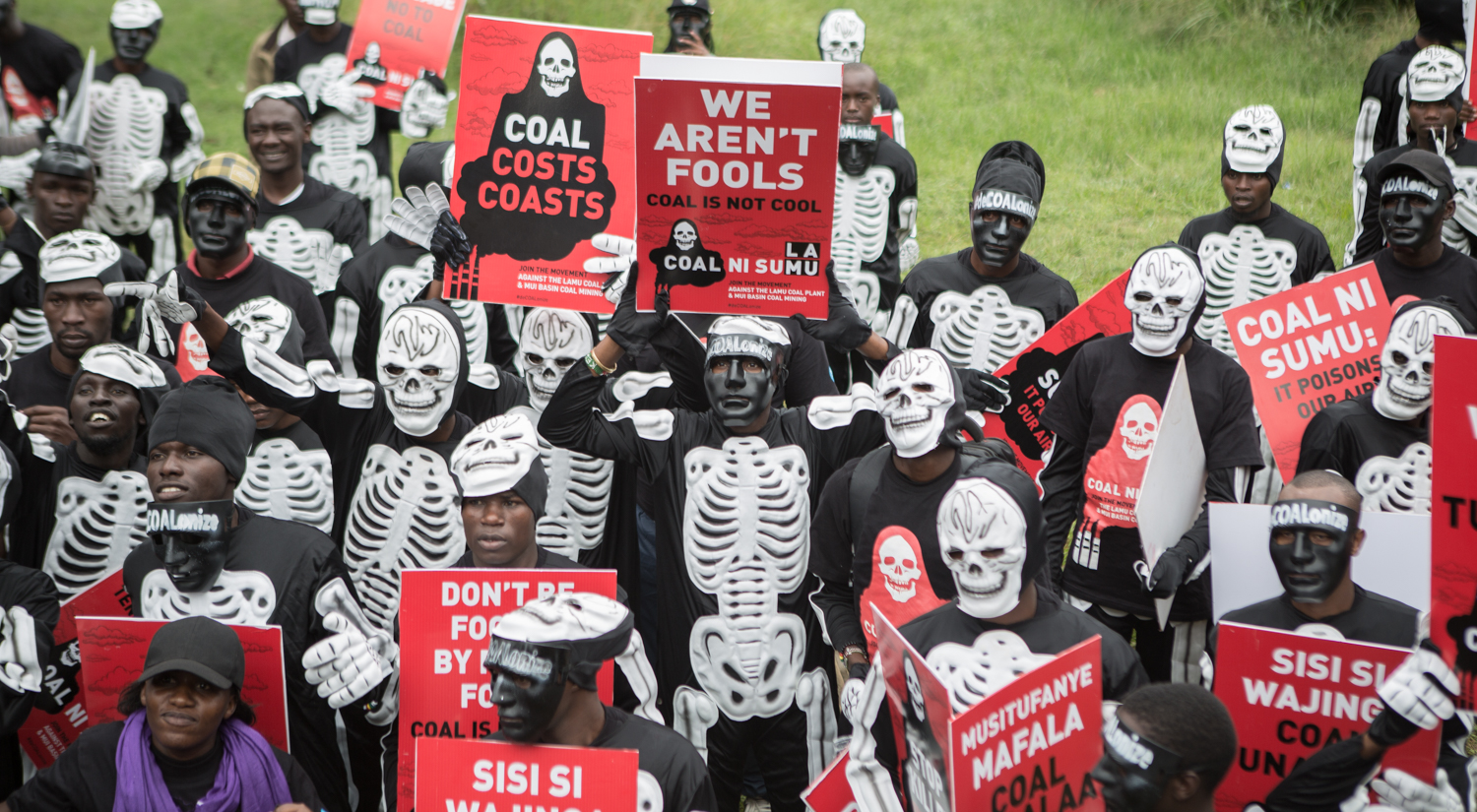 Anti-coal protesters came out in large numbers, Coal Kills #deCOALonize from the #Fossilfools 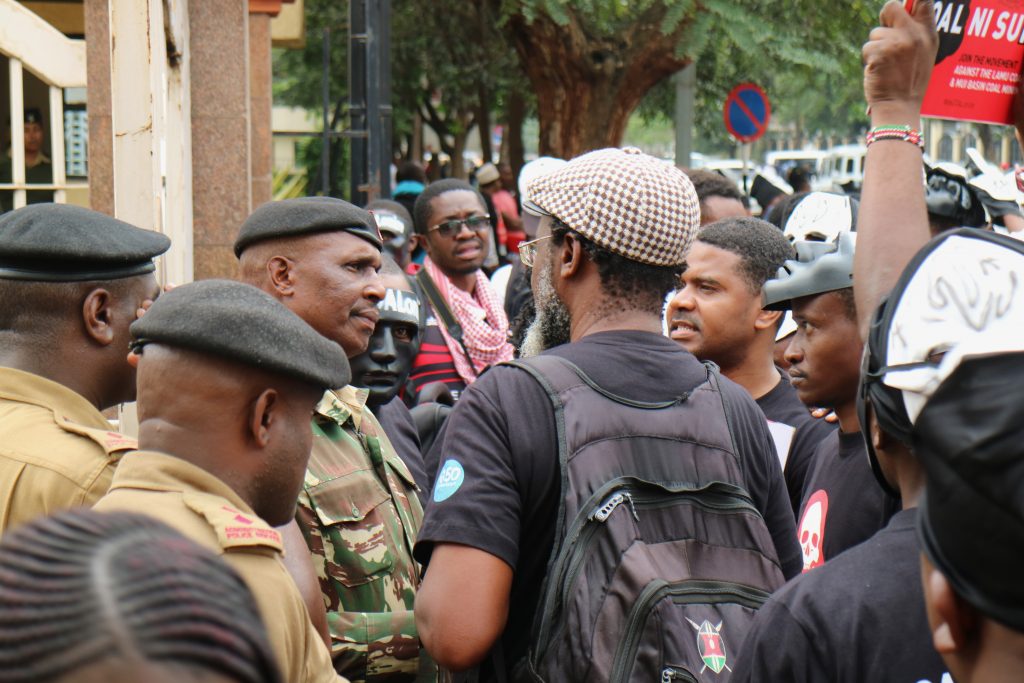 The crowd of protestors carried anti-coal signs in support of Kitui and Lamu residents opposed to coal projects. From Freedom Corner, they stopped at the Supreme Court and County’s City Hall.
The group then arrived at Parliament, where they formally delivered their petition of demands and were met by a representative of the Parliamentary Committee on Environment.
The group ended its demonstration at the Office of the President, where the Assistant Secretary formally received the petition as well.
A copy of the full petition is attached. Demands included the following:
Participating deCOALonize partners and members included Team Courage, Pawa254, Haki Africa, KeNRA,CHRCE, Save Lamu, Greenpeace Africa, 350 Kenya, Biodiversity Network, and Katiba Institute, Inter-Religious Council of Kenya, Sauti ya Wanjiku Movement, amongst many other individual Kenyans and civil society organisations.
Police duly followed the peaceful protest after demonstration organisers had notified them in advance as required by law. National and international media covered the event.
The deCOALonize Campaign was developed in January 2016  by a group of environmental and social justice advocates concerned about the increasing interest in Kenya on coal power production and exploration. The campaign was developed to advocate and provide information to local communities, policy makers, academics, and civil society, on alternatives to coal and embracing clean energy in Kenya.
Please share :)
Share on Facebook Share
Share on TwitterTweet
Share on Google Plus Share
Share on Digg Share
Send email Mail
Print Print

Next post: Kenya plans to cut Lamu coal power plant capacity by half