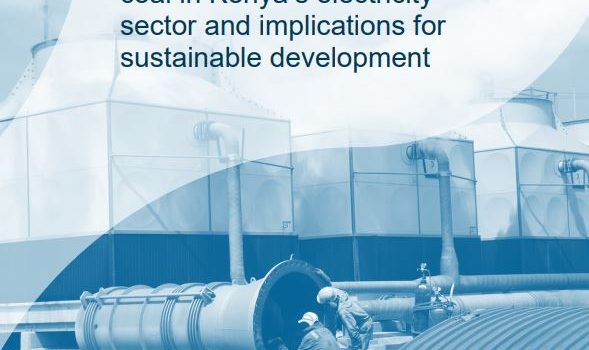 NewClimate Institute for Climate Policy and Global Sustainability has published a new report on the role of geothermal and coal in Kenya and implications for sustainable development. See the abstract below.

Kenya is one of the fastest-growing economies in Sub-Saharan Africa, with high anticipated economic growth rates and ambitious flagship infrastructure projects. However, recent electricity demand forecasts were considerably decreased. Accordingly, it is key that capacity planning for electricity generation is carried out so that electricity supply matches demand. At the same time, sustainable development-related objectives and environmental targets need to be achieved.

A direct technology comparison reveals that geothermal power generation creates three times more domestic employment per MW of new capacity than coal-based power generation while being more cost-effective when comparing the number of jobs per unit of investment. A quantitative analysis of the health impacts shows that up to 2065, roughly 1,620 Kenyans would have died prematurely from the associated air pollution if the planned coal plants were to be built. In addition, almost 3 MtCO2 could be saved annually by 2037, if coal were replaced with low-carbon alternatives such as geothermal.

Previous post: deCOALonize statement on AfDB decision to pull out of the proposed Lamu Coal Plant