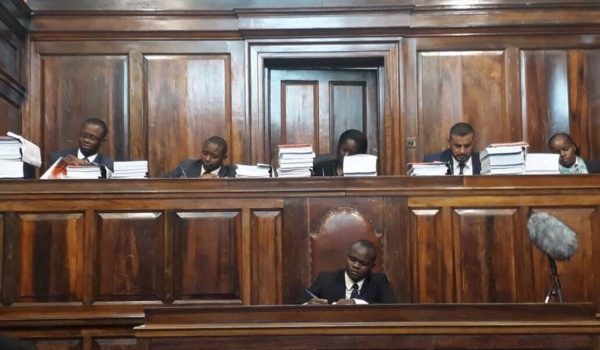 The hearings were set to begin on Monday 29 May 2017 at the NEMA offices in Nairobi but did not proceed because the entire panel was not present due to some delay from flights. While five witnesses were scheduled to testify on May 30th at the Supreme court, lengthy cross-examinations , only two of the five witnesses were able to testify. The two witnesses heard were Ernie Niemi and Mark Chernaik, both from the United States.

Ernie specializes in applying the principles of cost-benefit analysis, economic valuation, and economic-impact analysis to describe the economic importance of natural resources. He formed Natural Resource Economics, Inc. in 2012. From 1978 to 2012, he managed economic and policy analysis for the consulting firm, ECONorthwest, where he was a co-owner, vice president, and senior economist. He also has taught cost-benefit analysis and economic development for the University of Oregon’s Department of Planning, Public Policy, and Management, and taught high-school science as a Peace Corps Volunteer in Uganda. The Star gave a brief accounting of his testimony.

In the afternoon the court heard testimony from Mark Chernaik. Mr. Chernaik is a staff scientist at ELAW and works to helps attorneys and citizens make effective use of scientific information to defend the environment. Mark received a Bachelor of Science degree in biochemistry from the University of Massachusetts at Amherst and a Ph.D. in biochemistry from Johns Hopkins University. His work has been published in the Proceedings of the National Academy of Sciences, U.S.A, and the Journal of biological Chemistry. He has reviewed 20–30 EIAs, including the Lamu Coal Plant ESIA.

Extra days were scheduled just in case, given the number of witnesses yet to go. 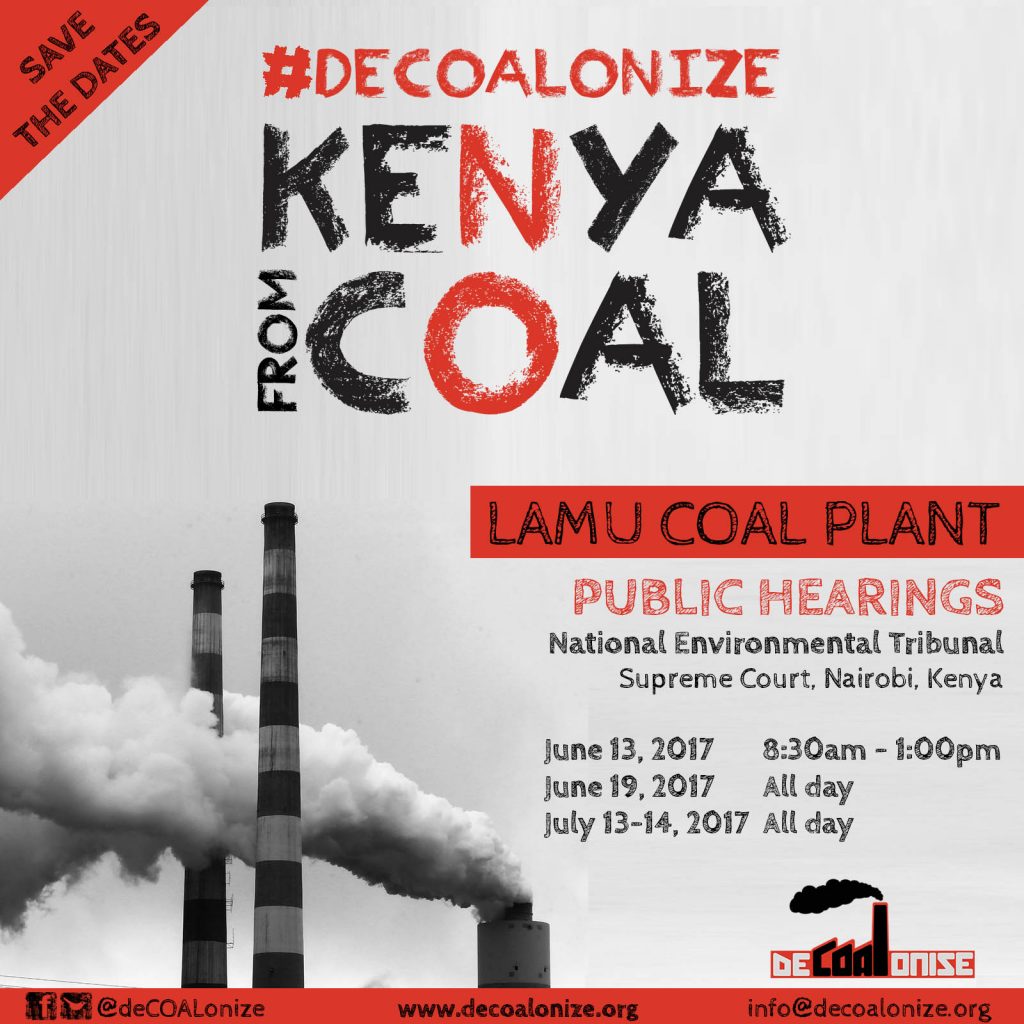